Think about it; there are really only three people you could see:

You probably see plenty of people in the first two categories.  That’s because you only market to the “Mooching Minority”.

The North American Securities Administrators Association found in a recent survey that only 13% of people EVER respond to any financial marketing.  You know it’s true.  When you ask people at a seminar how many have ever been to a seminar before, they all raise their hands.  And it’s the same with people who respond to radio or postcards.  They’ve all responded to other radio programs or postcards before.

Why does that happen?  It happens because all traditional financial marketing focuses on learning (learn how to save money on taxes, learn how to get better rates of return, learn how to grow your money safer…).  And when AARP and US News did a survey of how retirees spend their day, education (or learning) ranked dead last.  The average retiree spends 0.02 hours (1 ½ minutes) a day on learning.

Is it any wonder that only do-it-yourselfers (whose hobby is learning) and people with no money ever respond to marketing like that?

People with money who have an advisor don’t respond because they have an advisor to handle all that for them.  And they have better things to do with their time than spend the day learning about dry financial topics.

Get in Front of the Hottest Prospects 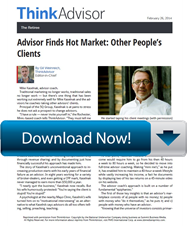 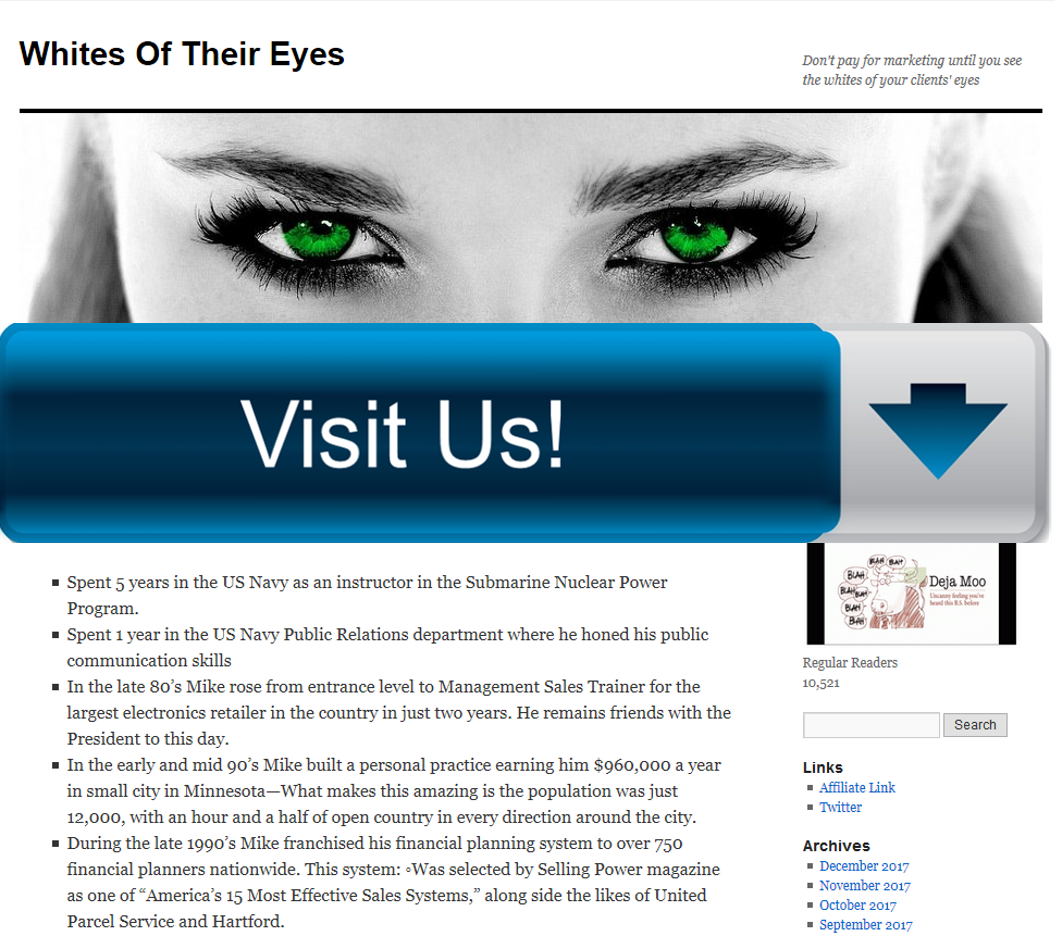 Visit us on our Blog!